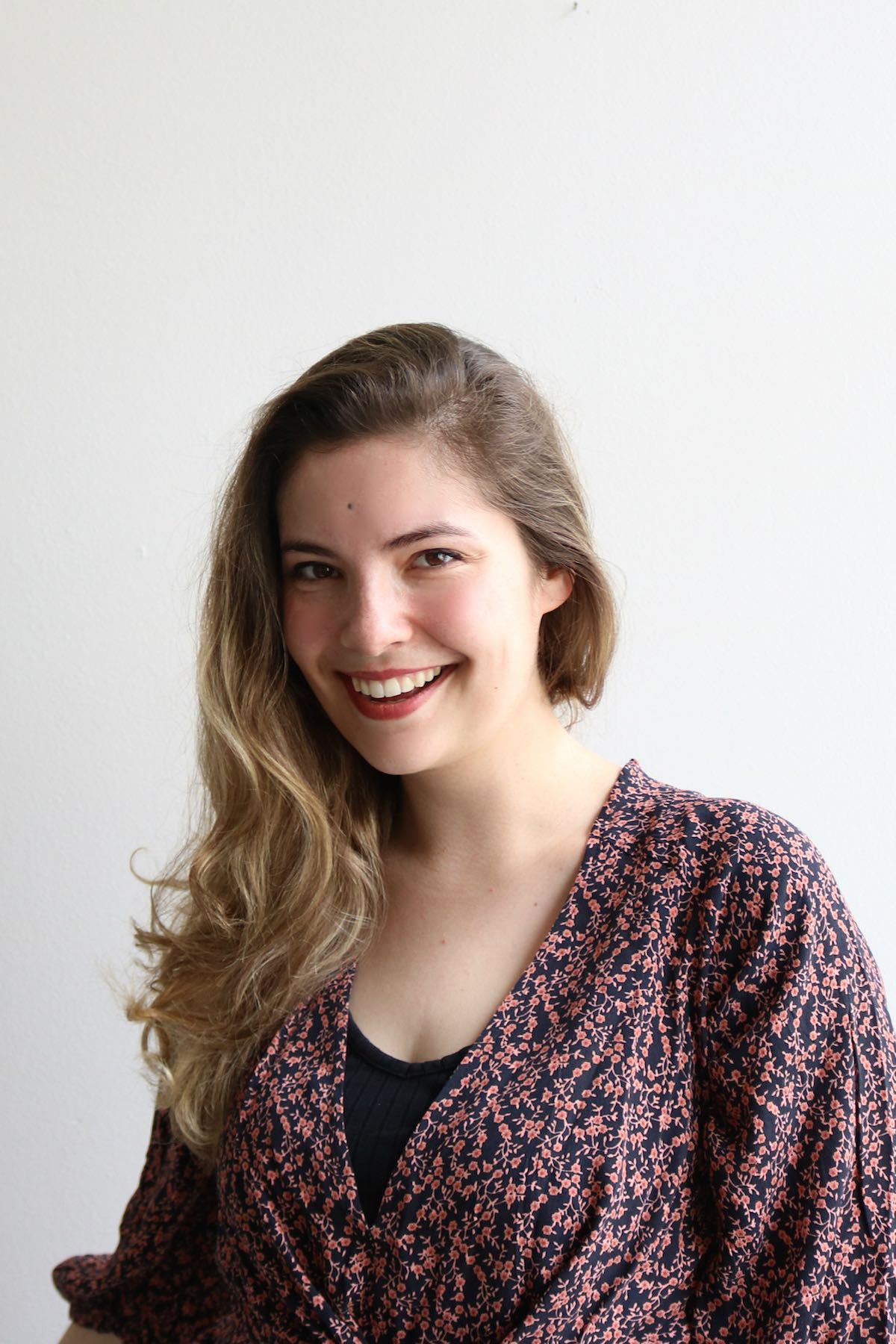 Praised by the LA Times as a “versatile violinist,” Rachel Iba is a Los Angeles-based musician and performance artist whose work investigates the absurdity in our personal and political relationships. She regularly works within a diverse range of musical styles, including classical, contemporary, jazz, folk, and cross-cultural traditions.

© 2023 Bridge to Everywhere. All Rights Reserved.