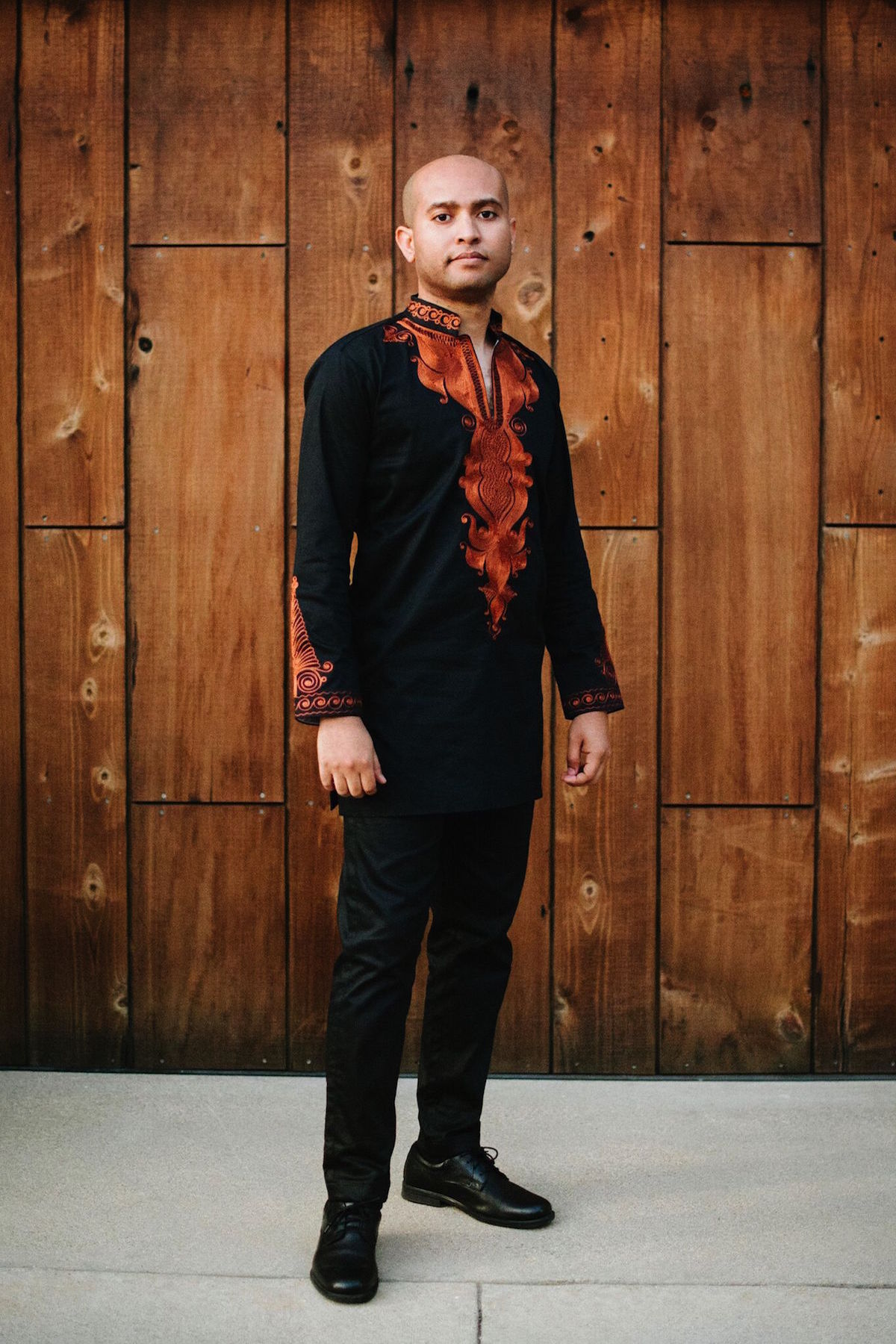 Derrick Skye is a composer and musician based in the Los Angeles area who often integrates music practices from different cultural traditions around the world into his work with classical music communities. The Los Angeles Times has described his music as “something to savor” and “enormous fun to listen to.” During his studies at the University of California, Los Angeles and the California Institute of the Arts, music across many cultures became an integral part of his musical vocabulary. Skye studied classical music with Ian Krouse, Alex Shapiro, Paul Chihara, and David Rosenboom while also studying West African music and dance with Kobla Ladzekpo; Persian music theory with Pirayeh Pourafar and Houman Pourmehdi; Balkan music theory with Tzvetanka Varimezova; and tala (rhythmic cycles) in Hindustani classical music with Swapan Chaudhuri and Aashish Khan.

Skye has given pre-concert talks and workshops about the use of non-Western music in his compositions at the Los Angeles County Museum of Art and the Skirball Cultural Center. He received the New Music USA Award in 2010 and 2011 and was awarded a composer residency with the Los Angeles Chamber Orchestra (LACO) through New Music USA’s “Music Alive” program with LACO for the 2015-2016 season. He served as a panelist for the 2019 League of Orchestras Conference, and previously spoke at the 2016 League of Orchestras Conference on the topic of how classical music orchestras can forge stronger relationships with their diverse communities. Skye serves as Artistic Director of the new music collective and arts organization Bridge to Everywhere.

Skye is an American who has Ghanaian, Nigerian, British, Irish, and Native American ancestry. His ancestry and identity have led him to claim and develop an “American” aesthetic that incorporates many cultural influences into his work, reflecting the diverse communities he is part of. Skye passionately believes in music as a doorway into understanding other cultures and different ways of living. Through learning the music of other cultures, the opportunity for dialogue rather than conflict between strangers is opened, and our society can become one with less conflict due to cultural misunderstanding. He is deeply invested in fostering creative and effective collaboration between artists of different disciplines and traditions.